Start your career as salvager in Pro Synergy

Usual professions in online games are clasical PvE (Dungeons, lvl 4 Missions) or PvP. With Pro Synergy you can join a large and active community while making your first steps in salvaging. They combine low requirements and a great opportunity especially for new pilots together with good ISK.
When you check a pilot/corp on EVEwho.com then you will find Pro Synergy (PS) being the largest indepent corporation in New Eden. Taking a short look at their corp info, you see two facts: over 900 characters and a corporation focused on salvaging services. How does this fit together? I had the chance of an interview with Ashla Boga, the head director of Pro Synergy.

The aim is not only giving newbies a way to make isk and learn the game while doing it, but a community that gets them involved and active.The majority of PS are salvagers, but many of them start to branch out into anything from pvp to exploring, mining to missions - They are not forced by the corp to stay just a salvager.

Question: i couldn't even imagine, that a career as salvager would be possible

Melek D'Ivri > Yes, it's a really good gateway and baseline for moving on to other things in EVE, basically we just find low skill pilots in need of a career and get them into salvaging ships, where they can start to make isk within their first few days of EVE

Question: i heared you struggle with providing enough salvager for all of the mission hubs?

Melek D'Ivri > Yes, because we allow a small measure of flexibility the salvagers usually tend to gravitate towards the busier offices - ah!
We have some many players in various time zones that it's hard to maintain 24 hour coverage in every office all day long, partially because missioners also have a large variety of time zones
﻿﻿Melek D'Ivri > One of the freedoms we allow salvagers, travelling to other offices, lets them always stay where the wrecks are, and keep the missioners from losing their wrecks to the timer

Question: so salvaging is your focus, but as you try to provide a good game experience you are not limited to it, correct?

Melek D'Ivri > That's a very good way to put it, we're even building a courier program to pique the interest of new people that find salvaging too boring and give them a 2nd beginner friendly career path

Question: I heared about your christmas raffles. were they successful?

Melek D'Ivri > Very successful! I was very pleased with the results, I expected to see only one office have increased sales, but itactually raised profits for every office significantly. It was good to the missioners out in such force, and the salvagers busily keeping up in their wake

Question: so we can expect to see another raffle in the future? (because eve players like the opportunity to win something)

Melek D'Ivri > Yes, but it's 100% based on the administrators of our offices

Additional Services of Pro Synergy for Mission Runner
Pro Synergy provides additional services besides salvaging. I want to point out two of them. One is the courier service which can be used for ordering supply like ammunition to your mission hub as well as bringing mission stuff like the SoE Probe Launcher you bought to the next trade hub. The 2nd is the Bag of Loot (BoL). Here you contract mission loot, implants, etc. to Pro Synergy and get 90% of the estimated price at the next payout of your office. PS also has some contacts to LP buyers. Just ask in the Pro Synergy ingame channel!

In order to deal with war declarations, while maintaining their services, they have one standing rule: No mains in the corp. That's how other 3rd party services deal with this threat, too.

Further information can be found here:
The webpage pro-syn.org for details and additional services as well as spreadsheets ;)
"Pro Synergy" ingame channel
During the interview we got sometimes sidetracked. Thus he suggested me to take this as a picture for my post.
A post about the history of Pro Synery on TMC
Brief illustration of the services in the EVE Online forum
Post per E-Mail senden
Labels: My Blog in english 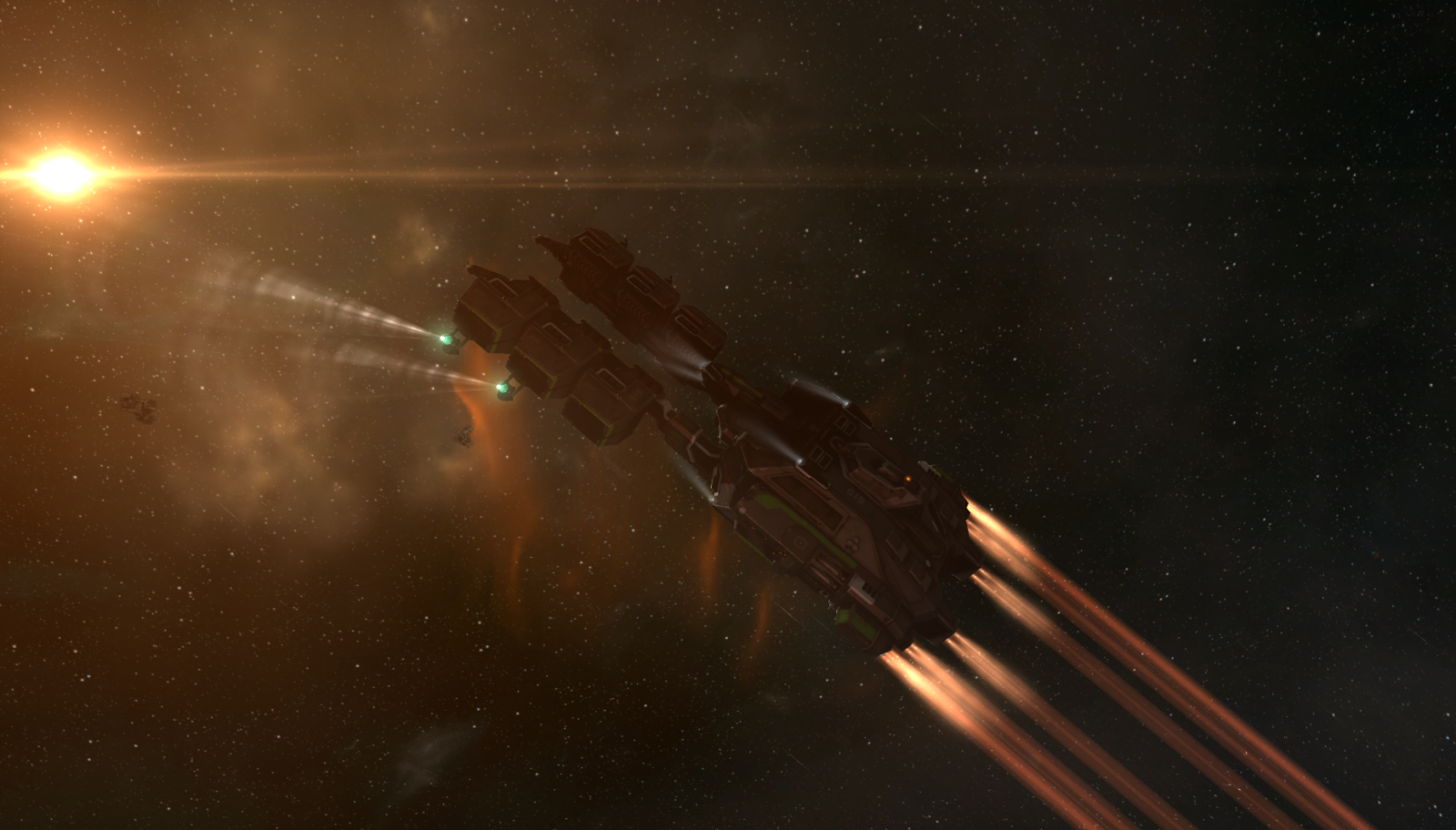 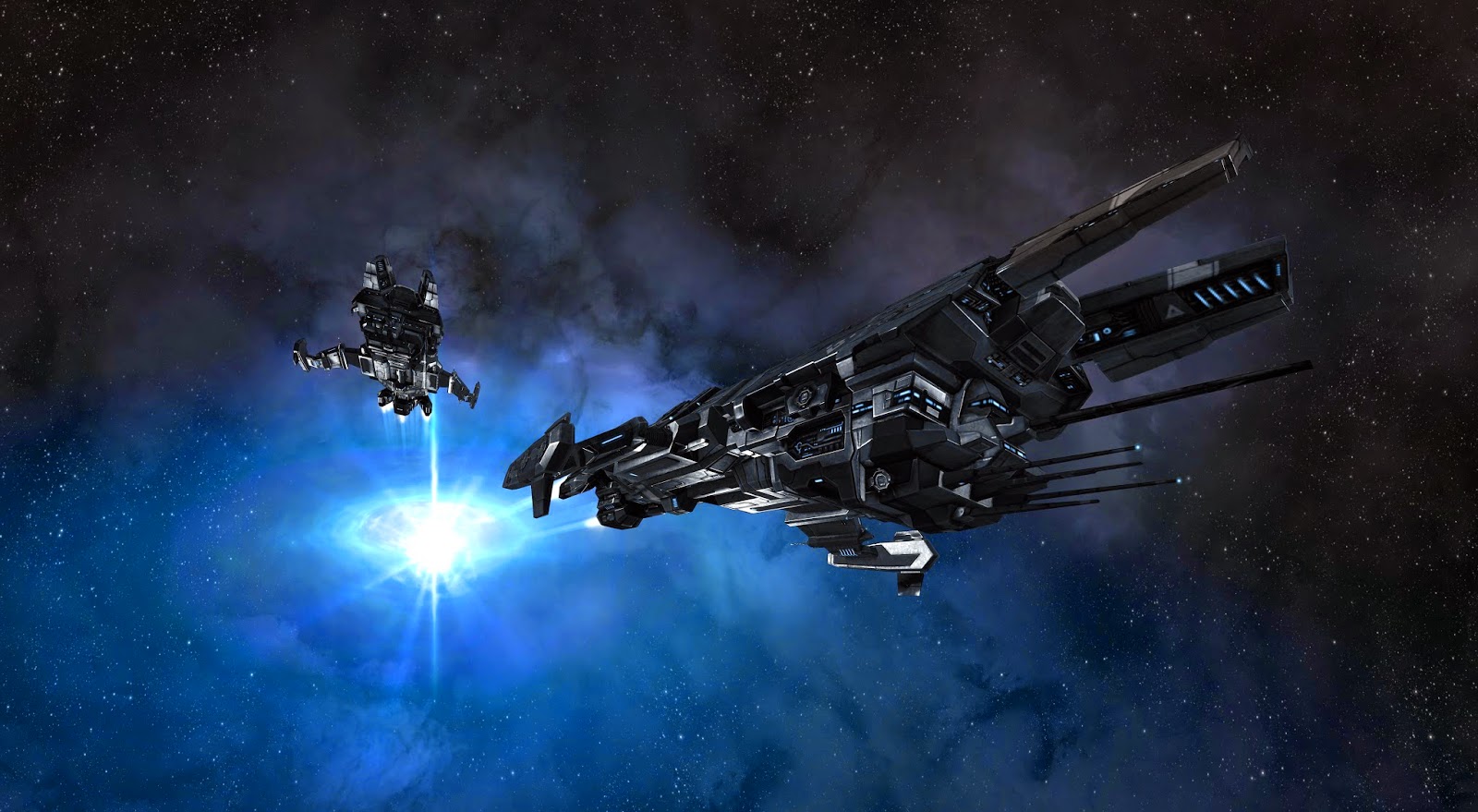